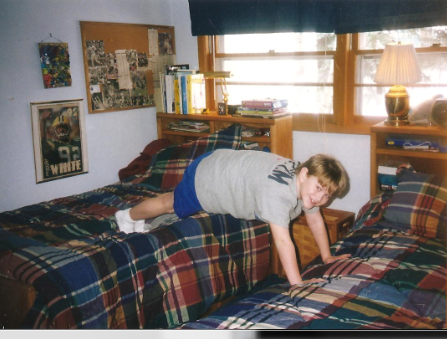 Thanks for the pictures -- the boys room looks so nice & colorful.  So do the cupboards.  I'm envious. 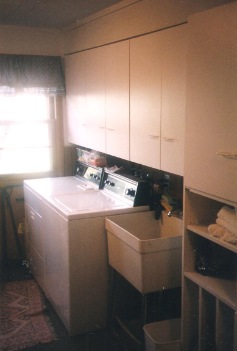 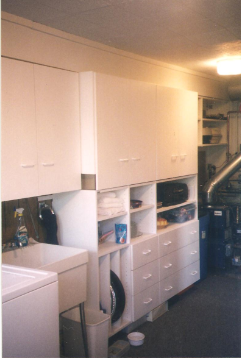 What a good idea to send the project of Jeff''s to Albert & Cindy & then on to Hawaii  It should be very interesting.  Some people never move & don't have relatives or friends who are far away.  Don't even know if Debbie has bothers or sisters.

Looking outside I see sunlight & blue, blue sky but it's deceiving as it hasn't warmed up much.  We had a couple of days in the 40s & you can see the snow level is down.  I did walk home on Fri. after getting my hair done.  Felt good.

Lynn is concerned about Scott but won't allow him to have medication.  He won't listen.  Barb tells him he can't do something & he runs to the phone & calls Lynn .  She doesn't want to be interrupted but he calls several times to try to get his way.  She should just hang up on him so he'd get the message.  Barb picks him up from school Mon-Wed - so he doesn't have to go to the Y.  Lar doesn't mind he's not in soccer -- but he said there are others who are rascals.  They have too many kids for those who help. 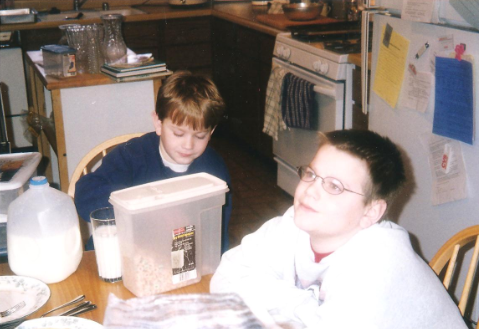 Back to memories of Auburn.  The new parsonage was only a block from Strands & I used to take you over there to visit.  You loved to take the pots & pans out of the cupboard & have them over the floor.  I tried to protest but Mrs. S. always said let him bee.  They had 1 daughter & she lived in Everett - worked so wasn't home much.

Had a note from Ruth with 2 pictures of Signe's party.  She said it was nice you were able to be there.

Dale is on his way to Jamestown to pick up his rug.  He bo't it last Sat. to be picked up today.  He chose a light gray.  Bro't home the padding last Sat.  Plans to get rid of the desk.  Lar might want it so it will be stored in the attic.  It's a good desk & once shined up, etc. will look good again.  I'm glad Dale is fixing up his room as it needs a point job, etc.  What got him started -- he wired something, stereo or something & put the wire under the rug.  When he lifted it up the underside disintegrated & he realized he should do something.  It's been down a long time so he got his money's worth.  He wants to get something to hold his TV, VCR, etc. & he should have a comfortable chair to sit on. 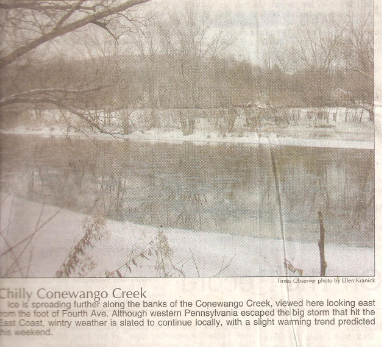 Don't think I told you Larry got a raise this year.  Think Kim said it amounts to about $5,000.00.  He has more work tho with the Salvation Army officer & wife living in one of the houses the committee bought.  Had to do plumbing as the pipes froze.  More walked to shovel - more grass to mow.  They added 2 houses to that they already had but aren't able to use them as retirement homes so that's why the S. Army couple can live there.  Couldn't get the ordinance changed but they're still trying.  First Meth. church is the one who has the authority over it all -- not the ordinance, tho. 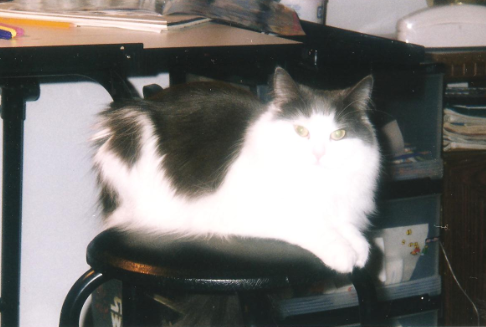 Racing season starts Sunday.  Qualifying took place today.  D. Earnhardt came out with a red car rather than the usual black.  Don't know if it's permanent - my thoughts get ahead of my hand.

Now it's Sat. evening -- dinner over, dishes done (in dishwasher) & I had a little nap in my chair.

Dale's rug is nice.  Lar helped him put it in the attic.

The veggie dish you had at Mim's sounded good.  Peas, carrot & onion casserole.  I'll have to look thru my cookbooks to see if I can find one similar.  Kim said she's had one like that.  I'm always on the lookout for an interesting veggie dish.  Found one somewhat similar -- called for other veggies.

I'm tired at nite & if nothing is on TV I go to bed earlier but then I wake up earlier.  L.A. Law is on at 6 pm & I got interested in that, then Law & Order.  To keep awake I turned to Court TV & watch 2 programs from 8-10.  Cops is one & then another one.  Wouldn't care to be a policewoman in a large city.  Get my eyes opened to what goes on in life watching those programs.  Tonite at 9 pm skating comes on & that is interesting.  Watched golf this aft & Tiger is moving up but not on top yet.  Wonder if he can win his 7th in a row.  He couldn't.

I read the article about JoAnna's boss.  He must be a very interesting man to know & work for.  May be the race be successful. 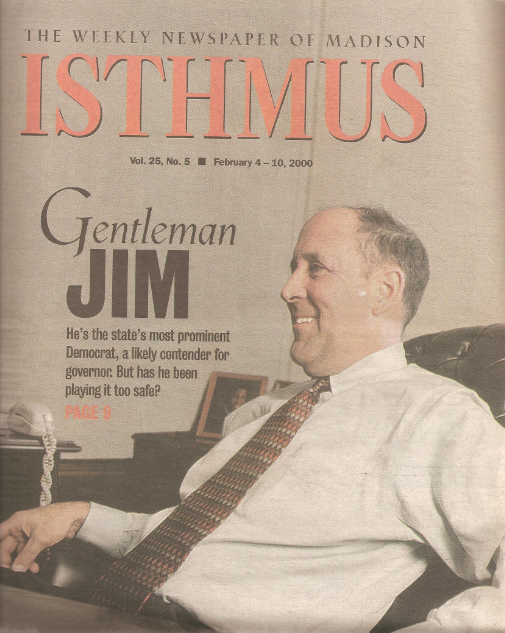