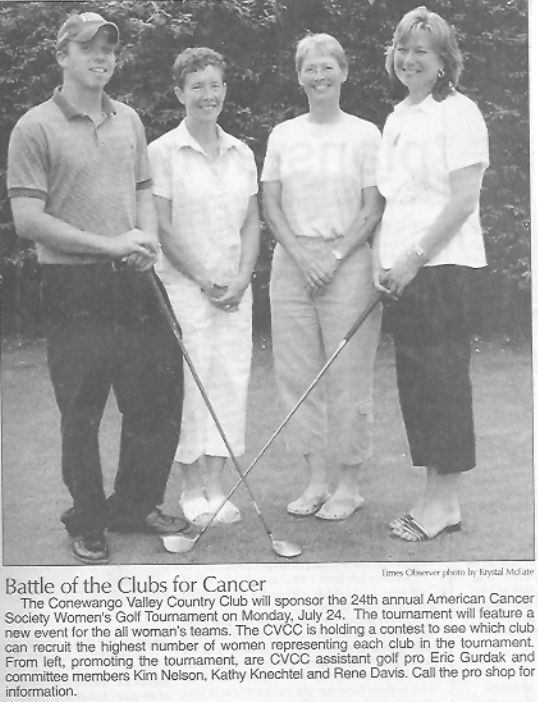 I'm watching the Mets vs. Orioles & the Mets are finally ahead of the Orioles.  David Wright had a home run emptying all the bases.  I think I heard he's getting a lot of All-Star votes & they wondered if he's a great third baseman.  Maybe not yet, but they say he has a great future.  This was his 3rd grand slam & he has been with the Mets about 2 yrs.  Naturally he is my choice no matter if Andy thinks Chipper is the best!!

Barb & Dale were very unhappy when they were awakened at 3:30 this A.M. by loud & vulgar talk coming from the young couple who bot Collins' house.  Dale yelled "Keep it down" to no avail & Barb yelled "Please don't talk so loud".  I'm sure others were awakened as well.  It was the "f" word this & that.  Marisa, Lynn's daughter says, "Don't look to our generation to save the world."  With all the vulgar language, bad TV, & computer images, she might be right.

You know I get my hair "done" on Fri. & Sat A.M. I put curlers in the top of my hair.  Barb made a comment but Mon. I get a perm & now my hair doesn't stay as well & I wanted it presentable for church.

I sat alone in church today.  It's been very warm & both Alice & Betty have heart problems so they might not have been feeling up to par.

Patty & her new husband sat on the other end of the pew so after church I offered my best wishes on the wedding & met husband Ron.  They are a cute couple & so happy.

Last nite we ate at 5:30 as Barb wanted to ride her bike at 6:30 p.m.  Afterwards Dale said it was really too hot to enjoy the meal.  He came in from sitting in the sun.  So when it is still hot, I sugested a big salad, and he agreed.  Tossed salad with hard-cooked eggs, shrimp plus the usual.  I'm glad he doesn't mind salads & rolls.

The Mets take first place over golf today.  I check to see what is happening during the commercials.  Next weekend the Mets are at Toronto & that should be interesting.  I like interleague play.

Yesterday I watched Washington beat the Yankees & the Yanks had been leading by 7 runs.  It was their closer, used for 5 outs.  A swift runner stealing 2 bases & coming in on a bad throw by Mariano.  They really rattled him & Wash. won the game!

When I got my perm I told Sheila about the loud noise early Sun A.M.  A young couple, planning to be married in July, bot Collins' house & moved in.  The guy had a motorcycle accident & after that Sheila heard the wedding was off.  Sheila said he is another one of those bad boys girls seem to be attracted to.  The gal is a Dr. daughter & goes to college.  It seems like she should have better sense & maybe she began to realize she's been wrong.  Her family lives across the st. from Lynn & they have been doing a lot of work around the house.  Maybe they were going to have the reception there.

Barb rode her bike this A.M.  Now she is picking strawberries & will also pick up a few groceries for me.

Kim's birthday is today.  We celebrate it tomorrow.

Yesterday A.M. I watched "Pillow Talk" & it is such a cute movie.  Good they aren't that long.  In the aft. I watched "Casablanca", a completely different movie.  Enjoyed it.


Will Atlanta Braves ever win a game?  I'm beginning to feel sorry for them -- they must be feeling terrible.  Gone from top to bottom.  But I'm still happy the Mets are on top!

This coming Sat. the Warren Hospital Auxiliary has their yearly money making event.  Lar & Kim go with another couple.  For the last couple of years it has been at Bett's Park.  They have a large tent, tables to sit at, food & band.  $50.00 a couple & they always have a good time.  No jeans allowed -- I thought people would realize that would be unacceptable, but they had to add that.  Sports jacket for men.  Kim wears a long skirt -- more semi-format outside.  Think it said they plan for a large turnout.

Posted by Retiring Guy at 2:00 PM No comments: