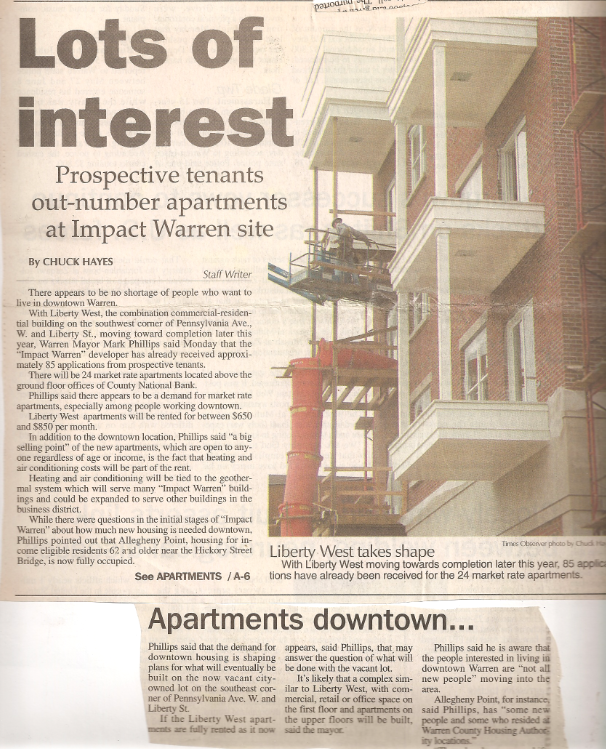 The sportsheadline "Steelers hold their breath" in our A.M. paper was true of all Western Pa/. fans, when they heard the news of "Big Ben's" motorcycle accident.  Just hope he will be O.K.

Yesterday A.M.'s temp was 43.  I was freezing & Dale said put the heat on.  I hated to do that because it is practically the middle of June.  But I did to get the chill off the house.  This A.M. was better -- no heat needed.

Last nite I was in bed by 9:30 & asleep as soon as I hit the pillow.  It was a busy day for me.  Barb said she planned to ride her bike so I thought she'd put off getting groceries til today.  So late A.M., I set dinner rolls since it was a cool day.  After lunch, she came dressed to go grocery shopping & said "Want to go to the Mall?"  "Sure," I said.  By the time we got home it was 2:30.  Punched the dough down, put away groceries, rested 10 min. with a cup of coffee.  Then formed & baked my rolls.  Cleaned up the dishes.  Sat & had another cup of coffee.  Planned an easy meal -- spaghetti & meatballs.  Frozen.  I had already cooked & sauce from a jar equals an easy meal.  Plus salad & Italian bread.  Good meal.

Today I'm fixing chop suey & after hearing you cooked meat cubes in the crockpot I decided to try it using beef broth & cr. mushroom soup plus onions & celery.  Easier because the other way I have to watch the liquid doesn't boil away.  Maybe I won't have to thicken it.

Last Thurs. Kim had good news.  Kim, Betsy & Michelle (she has a membership) go to the Moose Club & take chances on a money thing  you have to sign up on Sun. nite in order to win.  The pile was growing, they signed up, & Kim got a call saying she had won $3400.00.  She couldn't believe it.  They split their winnings 3 ways but that still is a nice bit of cash.  They always tip the bartender & Kim gave her $35.00.

Lar & Kim are planning to add a screened porch off the 2nd bedroom & hope to do it this summer.  Her brother Paul might come up from Atlanta for 2 weeks & help build it.  Too many bugs spoil sitting on the deck.

Today I'm not doing much.  Changed my sheets & did 2 loads of wash.  Got some new sheets yesterday -- the reason for a 2nd load.

Finally the N.L. gets some attention from ESPN.  Mets vs. Phillies Wed. 7 pm.  My lucky day!  Has Andy changed his mind concerning the Mets!  Also the Wed aft game have N.L. teams playing.

Thank you for the picture of Andy & "his parents" in his graduation robe.  Very nice picture of all of you.  Did he find a summer job?

I also got of picture of our pastor's son, taken for his 1st birthday.  In a think you note -- he is so cute.

Barb sold about $18.00 worth of stuff in the rummage sale.  Lynn didn't sell as much as she hoped to, so will have another one this Thurs & Fri.  Barb is looking for anything I might have that could sell.  found a few things.  I'm not suppose to say anything.  Neither was Barb, but by the time you read this & who would you tell anyway, Lynn & Bob & her parents sold the Masterson property to an oil co.  But they kept some of it where the lockers are.  By the time you read this it could be public knowledge.  Imagine it was a tidy piece for the property.

Hatch Patch has strawberries for sale.  We didn't get any yesterday because we had some from the store, but maybe this week we will.  Nothing like home grown berries.

ESPN advertised Mets vs. Phillies baseball for Wed. nite, right up to 7 pm.  And did they show the game?  No!  And I watched old sports news til 7:30 & no explanation why they didn't show it.  I was very disappointed.  But the Mets won & that is the main thing.  Channel 15 will have them on Sat & Sun. when they play the Orioles at home.  NY TV.

This A.M. after breakfast, Dale went in the basement to put his work shoes, etc. came back to get his snack & ice water & said, "I think we have a mouse in the basement."  How he got in is beyond us.  Dale left the back door opened a bit so he could run out.  Some time later I shut the door & hoped it had exited.  When I went for a shower I didn't see anything or hear any noises.

We got local strawberries from Hatch Patchg & this A.M. I made a strawberry pie.  It looks good.  I plan to grill pork chops, baked taters, corn pudding (not too hot yet for the oven) & applesauce & pie for dessert.  Sounds good to me.

I called Gen & again she said "I wish you'd drop in and visit".  I tried to tell her I'm too far away to drop in & I don't travel anymore.  She doesn't understand I live in western Pa, a good day's drive.

I told you Barb wanted more stuff for the rummage sale.  When I quit working, Mr. McFate gave me a cooky jar.   It looks like the Pillsbury Dough Boy but it is a numbered McCoy pottery cooky jar.  The Chef.  When Lynn saw it she said she'd check the Internet & it is worth $80-$100 & Barb was going to put $4.00 price on it.  Now we'll take it home & put it on the shelf.  Maybe we won't get that much but I want more than 4.00 for it.  It is 24 yrs. old.  I have things that were wedding gifts so maybe there is something worthwhile in the bunch.

This is all the news for this tie.

Posted by Retiring Guy at 7:10 PM No comments: