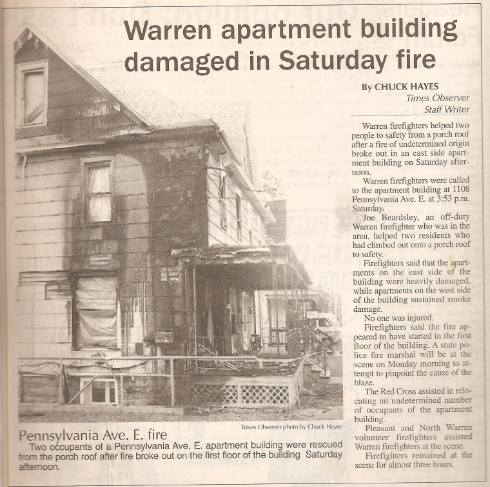 I was finally happy after the Mets game last nite. The Mets beat the Braves 4-0 & Pedro M pitched the entire game.  Except the last inning was scary -- bases loaded & Pedro got both Chipper Jones & Andrew Jones out -- the home run hitters.

Sun. is sure a busy TV day.  The Mets last game on NY channel to be on TV so I have to watch that, Nascar & the Steelers at Houston & the Steelers are good!  Even Penn State has improved.

To answer your questions -- it was just the Lavelles, Lundgren & Nelson's who picnicked together.  I remember Janet L. made the best macaroni & cheese.  Oil City was their first church, I think.

Dale is on vacation this next week.

Yesterday Barb & I went to our Mall & we were looking around & I bo't my 1st Christmas gift.  Mentioned we start early!  Barb also bo't her first gift.

Last nite I watched the Wisc/UNC game & it sure was an exciting game.  I was rooting for Wisc.  Boy those guys took some hard tackles.  I bet the Carolina QB was sure sore today. How do the bodies take that punishment?

Today I'm watching the Mets.  Dare I think they could win the game.  They are in the lead as of the 7th inning.

Dale is always changing my dish cloths.  This A.m. I decided to beat him at his own game & took a clean one.  At noon there wasn't the blue one I put out but another one.  He just took it for granted I left the old one there.  Usually he smells if they are sour.  I let him know I didn't like it.

Then I asked him what we could have for supper other than chicken.  He suggested pizza & I liked that.  Win a few, lose a few.

In church this A.M. Patty W. Phillips' boyfriend held the baby during church.  He was a little fussy & they took him out for a little bit.  He is so cute & a good one, that baby, that is.

Kim was fine tonite.  Talkative & in a good mood.  Everyone has problems at one time or another.

Barb tried to cover some spots on the car.  Dale got the color from work but she didn't do a good job -- even she admitted that.  So today Dale redid the job; waxed the car & it looks so nice.  You had to do an A+ job to please Dale.

Yesterday Barb & I went to the Lakewood Mall & I did some more gift shopping.  Also got gift ideas from Kim for Larry.  We went grocery shopping at Wegman's.

We didn't get to the casino.  Guess we lost interest & Dale didn't really care to go.

He has enjoyed his vacation just lazing around.  That's what vacations are for.  This week was Sam B's last day at Shults.  They are moving to N. Carolina.  He has a job in a garage down there.

The weather has been perfect for Dale.  He has spent time in the sun.

Can you believe Hurricane Rita.  I'm glad I'm a Northern & away from the storms.

It is dark before 8pm now so you know summer is over.  Next week, even tomorrow, will show a change in the temps.

We are all in good spirits here.  Glad we are a family that cares for one another.