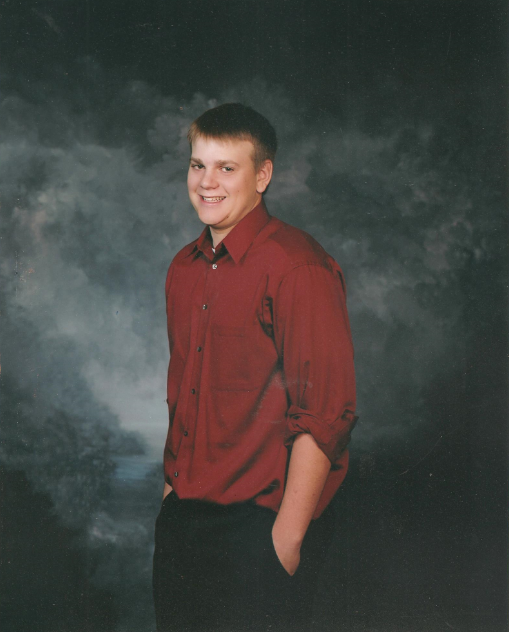 Last nite I stayed up til 11 pm & the game was 5-2, the Angels.  The first thing I did this A.M. was to check the scores.  Happily the Yankees lost.  Wonder who will be mgr. next year.  will Torre be in George's favor anymore.  Also noticed that the Steelers won over S.D. Dale stayed up til it was over & glad he did as the Steelers won in the last seconds.

You were happy that the Packers showed up & won big.  Not happy Wis. Badgers lost. Albert & (his wife's name won't come to mind) had to be happy Penn State finally have a winning team.  I couldn't watch as my eyes were glued to TV watching Houston beat the Braves.  What a game -- over 5 hours, 2 grand slams & a winning homer by a rookie giving Roger Clemens a save.  It was so exciting & of course the right team won!!!  Hi Andy!  18 innings -- both sides must have been exhausted.  Phil Garner said he wouldn't sleep that nite.  Too charged up.  I'm still rooting for St. Louis vs. Chicago, Chicago to win.

After I got myself ready for the day I started my rolls.  This is Dale's late day so I figured I might be able to bake them later in the day.  Wed. I should set dinner rolls & bake them Thurs a.m.  Then I started veg. beef soup.  They had the meat I like for swiss steak buy one, get 1 free.  Froze one & used the other for soup.  Bot Dale beef on sale so we'll have roast beef sandwiches & soup for supper.

Will try a new recipe Thurs nite.  Slit pork tenderloin down the center 3/4 of the way.  Stuff it with bread stuffing after pounding it thinner.  Tie it around & bake.  Will make applesauce, baked pot. and a veggie.  Pecan pie for dessert.  Sounds good to me.

Sun. A.M. I turned the furnace on to heat up the house a bit.  It warmed up some.  Mon & today the temps were that low.  Usually the furnace stays on by now.  Lucky when gas is so high.  This month I should find out how much highers my gas bill will be.

Yesterday I got a perm & afterwards we went grocery shopping.  When you own your own beauty shop you make concessions to your clients or they will go elsewhere.  Yesterday Sheila's first appt. was at 8:30 A.M. & she figured it would be 10 pm before she left for home. Many shops are closed on Mon. but her Mon. & Tues. are busy ones.  Wed. is her day off. Sat. they'll work just to noon (have a wedding party to do) & then will go to Buffalo for a Sat-Sun hair show.

Time for my A.M. coffee.

Yesterday when the weather was cool, Barb decided to pain the front & back door jambs. Think that is what you call them. The front door still had yellow paint in the jamb.  Dad must not have painted it when the new door was put in.  And the back door jamb had gotten dirty. She will put a 2nd coat on.  A big improvement.

Will watch some of the playoff game but when 10 pm comes, I'll be ready for bed.

Forgot one thing I wanted to tell you.  Last week Fri. at work 9911 was called for Randy Swanson.  He thought he was having a heart attack but after tests were taken they found he has sugar.  He'll have to change his lifestyle.  His wife cooks at the Cornerstone & works until 2 A.M.  Randy goes over to wait to drive her home as she doesn't drive.  He also has asthma & the smoky atmosphere isn't good for him. as well as the late hours.  And he has gotten fat -- big belly hangs over his belt.  Dale says he look 10 years older than you.  I'm glad you take care of your body.

More cloudy damp weather but little rain.  Am glad of that when I hear about all the flooding & continuous rain in the N.E.