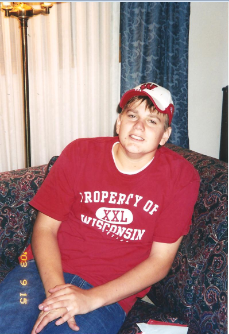 I get a lot of smiles out of your letters when it comes to stories about Andy & Ed.  If you hair hasn't started getting gray, it will, with Andy dating & getting his license next Dec.  More fun.  You know how white my hair is -- from all you kids' antics!  HaHa.  It's the genes.

Yesterday I walked to get my hair done.  Afterwards I started walking home -- came out Liberty St. entrance & onto 3rd.  I started feeling funny & was almost to that bldg. opposite the post office & my leg wouldn't hold me up so down I went.  A mail man came to help me up & sat me on the bldg. steps.  They called 911.  A younger lady stopped her red SUV & stayed with me til the 911 came.  I said I didn't want to go to the hosp.  They asked me who the pres is, the year, the day & I could answer.  After sitting awhile I got up & walked home & I was glad to get here.  Took it easy the rest of the day & should have taken it easier on Thurs. but I didn't.

Guess I'm not the only forgetful one, Paul.  In fact, Barb is soon catching up.  (telephone deal)

When I talked to Andy, I asked him if he was home enough to watch his own TV.  Bet Ed can hardly 'til he's 16.

The new pastor & her husband moved into the Sheffield parsonage today but ours doesn't start 'til Oct. 15th.  They want time to get settled & relatives will be here for her ordination Oct. 11.

Are Tyler & Ross Hellenbrand brothers.  They look alike but differ in height.  Notice that Ross H. is also on the varsity roster.  How many boys are there-- notice 2 more in the freshman roster.  Notice a different last name:  Bonebreak -- sounds like it could be a Amer. Indian name.  A study on names would be interesting. 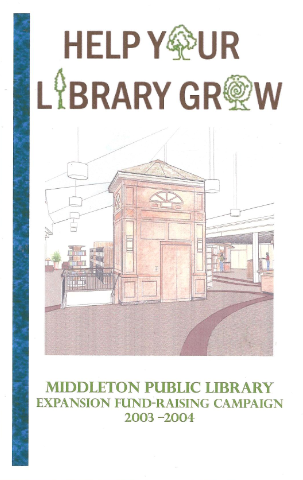 You have a nice booklet for fundraising.  I can visualize it now.  Andy results yet?

Barb & I went to the Mall this A.M.  Many sales at Bon Ton but nothing for me.  It is a beautiful day, on the cool side - & Barb is riding her bike.

Haven't turned the furnace on yet but one of these days I will.  It was 45 this A.M.  Think I'll get my winter nighty out.

I'm sure you've heard about that bank robbery in Erie where the robber was blown up.  It still makes the Erie news broadcast but nothing definite has turned up.  Really weird.

Warren H. called & we're going out to lunch on Fri.  Bensons, Warren & Anna, & me.  At Cable Hollow golf course.  Warren & Anna are home for a week & then off again.

Just called Cable Hollow & they have a banquet on Friday and aren't open to the public.  I got Ted & he suggested Holiday Inn so we'll go there.  Hollertzs weren't home so I'll try later.

What is an X Box game player?  Barb was wondering if she, Dale & I should go together & get you & JoAnna a large gift, or more expensive but if it's too big, it would be hard & expensive to mail.  Think it over.  Otherwise it will be a small gift to open & money for after Christmas sales.  Do you plan to have a Christmas party this year.

I'm watching baseball again.  San Fran is ahead of Houston 1-0.  I'm hoping San Fran gets home field advantage.  We can watch the Mets for 3 nites playing the Pirates as it's on Fox network, Pittsburgh.  Last Sun. was the Mets' last broadcast.

I'm making Swiss steak for supper.  Made plans for the week & had planned on cabbage rolls but forgot to buy cabbage on Tues.  Left my list at home but forgot only a couple of things
Posted by Retiring Guy at 6:26 PM